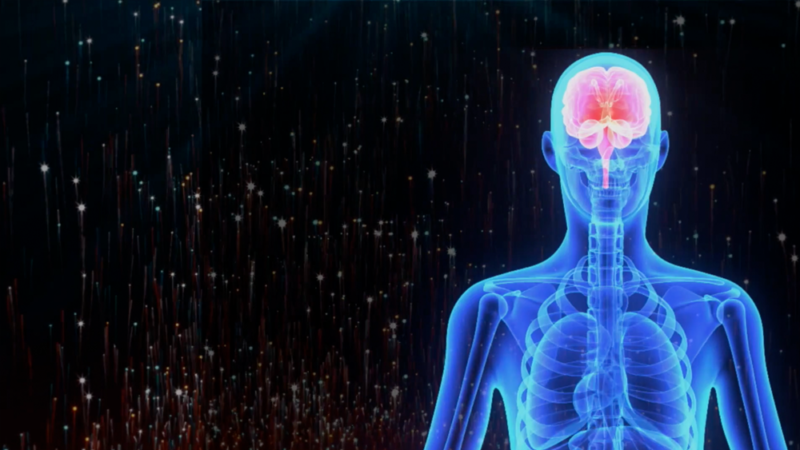 By Recover/Me Editor — 10 months ago

30% of all strokes in Australia affect working age adults (those under 65). The impact can be significant in the lives of breadwinners and those in employment at the time of stroke. 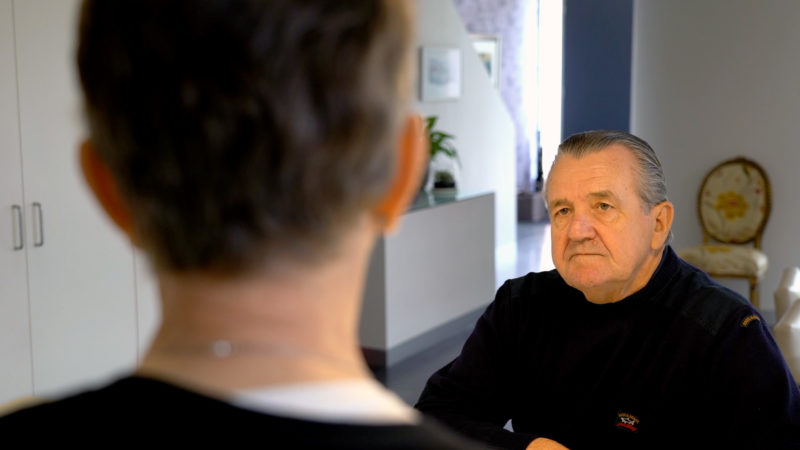 Colleen worked in the fashion industry throughout her successful career. She talks about recent ground-breaking treatment that has given back her confidence and ability to keep a steady hand in day-to-day tasks. Today she lives in Melbourne with her husband Reg, and volunteers at Epworth Hospital in Richmond, Victoria.

A young Melbourne women who recovered from Multiple Sclerosis which left her paralysed and illusionist Jack Daniels, who uses magic as therapy through David Copperfield’s Project Magic, used in over 1000 hospitals around the world, including Nepean Hospital in Western Sydney, are two inspiring stories in the Recover/Me Pilot Episode.

Amanda Campbell, 37, who worked in the fashion industry and later became a sport kinesiologist and motivational speaker, from Melbourne, went from a 50/50 chance she’d ever walk again to running in six weeks.

Together with a new form of treatment, a team of specialists, the support of her family, in particular her twin sister, and friends – as well as a bucket-load of personal determination, she beat all the odds.