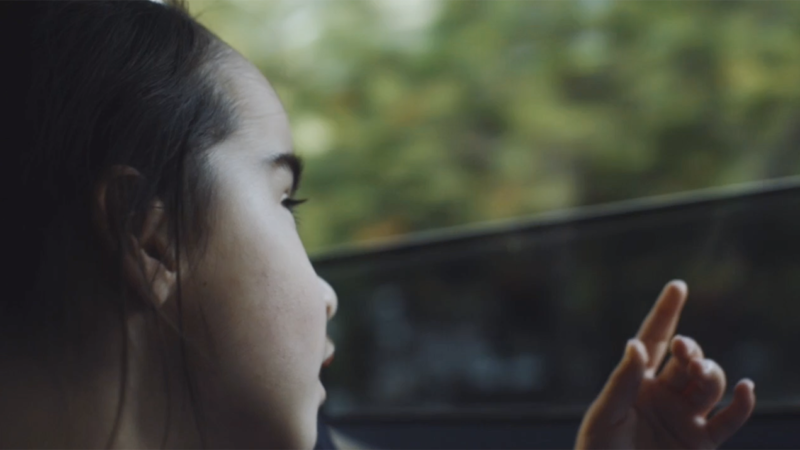 Joe and Libby Lombardo’s family life changed upon first hearing about Isabella’s developmental delays in being unable to lift her head at the age of 3 months. What followed were 2 years of painful testing to conclusively diagnose that their daughter had Cerebral Palsy. Taking courage to go against Australian medical advice, in 2016 they flew their daughter to the United States for spinal surgery (SDR – Selective Dorsal Rhizotomy). In this spinal surgery nerves to the legs are cut, allowing the leg muscles that were once tight, to relax. From there, the leg muscles can strengthen and the person may learn to walk.

Then in August 2018, Isabella’s parents took her to Mexico for Stem Cell surgery to treat damaged nerves and build new connections to the brain, brain stem and spinal cord.

What followed was a remarkable start to Isabella’s recovery and one where the family started to rebuild their outward strength to establish a Foundation and help other families around the world, caring for a child with Cerebral Palsy.

Each step of her journey was captured in Australian mainstream media and chronicled into the documentary called The Unknown Upside. Recover/Me has partnered to bring the story to date.